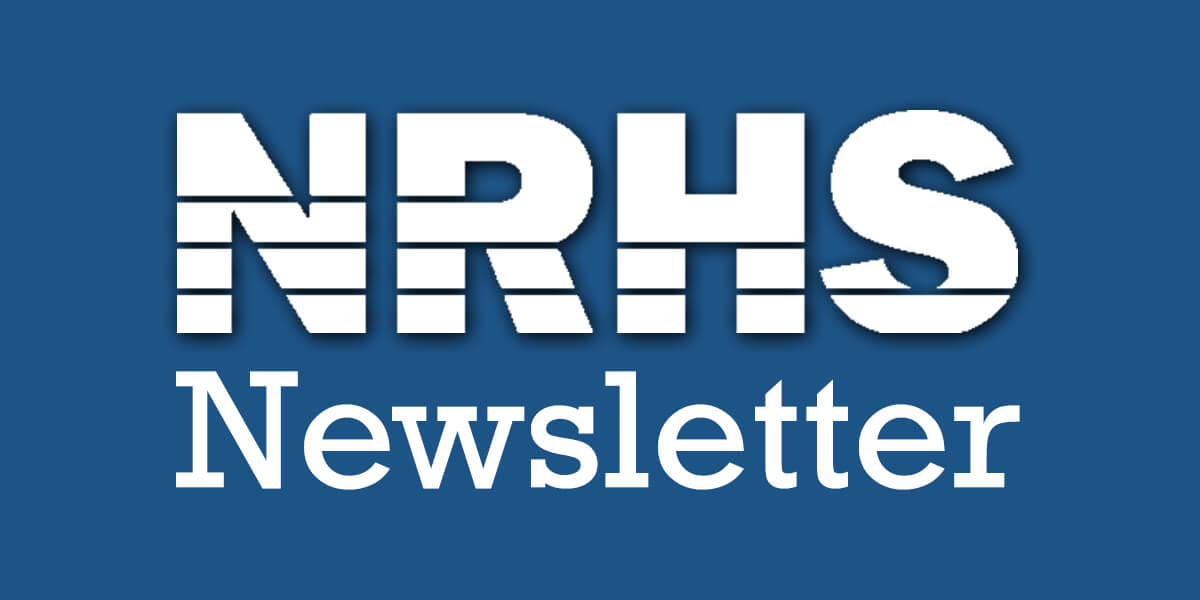 Contributors are encouraged to submit news and photos from events, and announcements of upcoming public events sponsored by the chapter. Announcements about upcoming events should be submitted at least two months in advance. Articles or photos about events that have been held should be submitted as soon as possible after the event. All photos should be high resolution (a minimum of 300 dpi at eight inches wide). Please include the name of the photographer. Train pictures and other railway pictures by NRHS members are also welcomed for the News.

For more information, or to submit articles or photographs for the News: