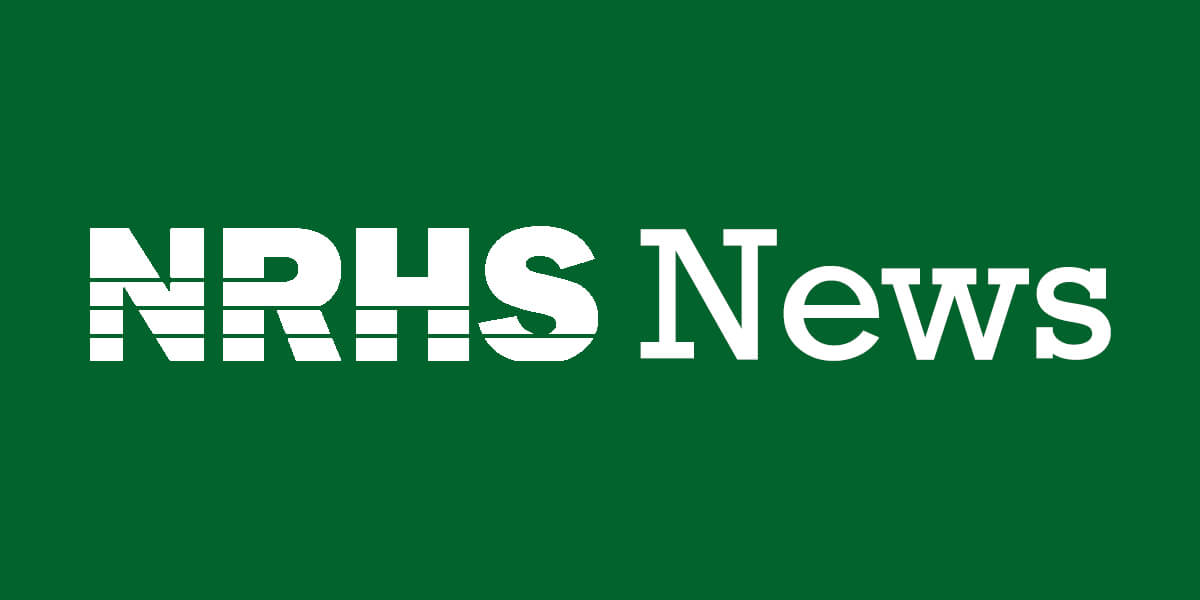 The 2014 NRHS Election results were announced August 25 and Al Weber, District 6 Director, was named president for the 2014-2016 term of office. He will succeed Greg Molloy, who has served as president since 1994. Weber and all newly-elected NRHS board members will take office during the November 14-16 Fall Conference in Johnson City, TN. The final ballot results follow: