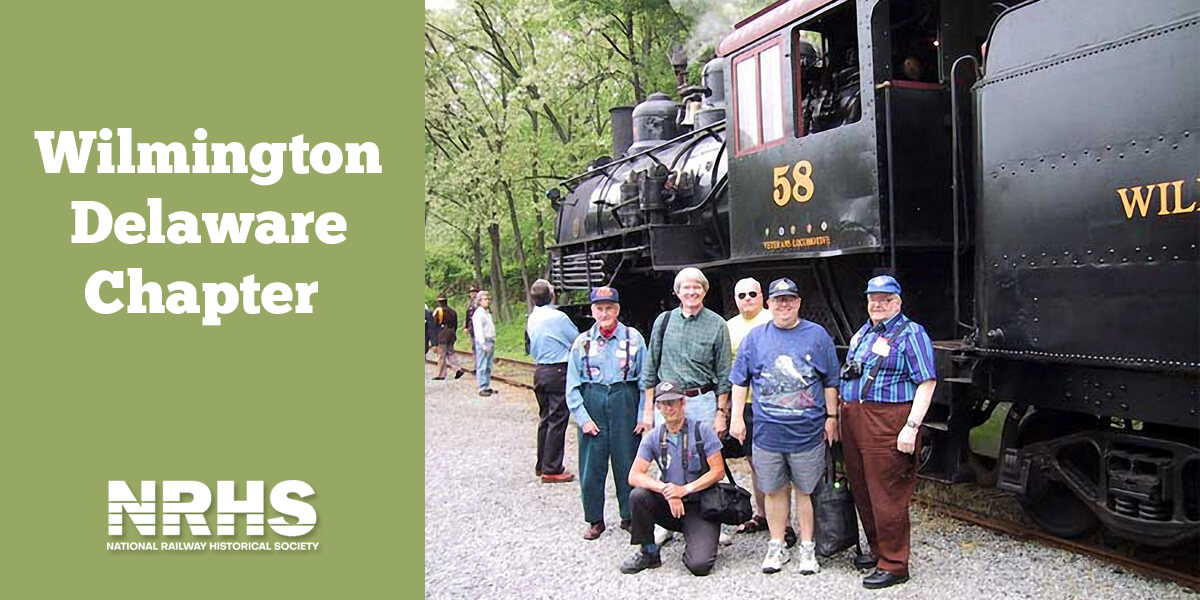 The Wilmington Chapter was founded in 1967 and is well known for the streetcar charters it runs several times a year, including the annual “Super Saturday” Septa trips in Philadelphia the day before the Super Bowl. One of the smaller NRHS chapters, it has just over 60 members, with many active in photography, writing and preservation efforts.