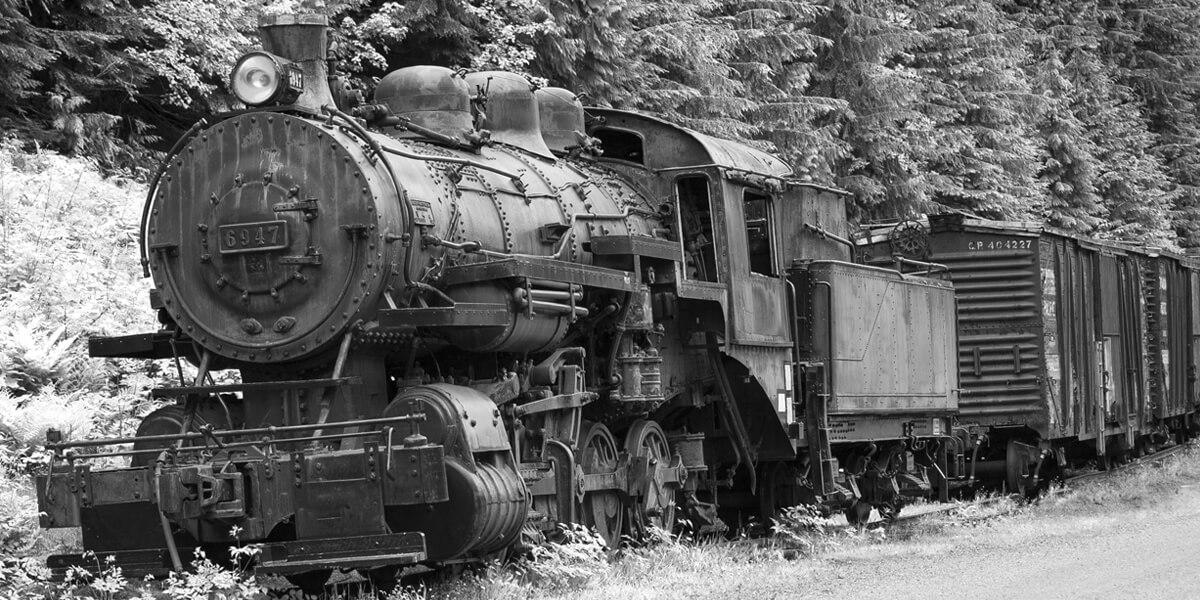 AHP is the custodian of a collection of almost 300,000 photographic negatives and about 10,000 drawings and documents relating to the ACO and its successor ALCO Products.

One of the richest collections of historic train and railway pictures in the world, ALCO Historic Photos preserves nearly 30,000 photographic negatives and 10,000 drawings and documents relating to the American Locomotive Company (Alco) and its successor, Alco Products. Over 100 years of locomotive building from 1865 to 1969 is represented.

The majority of the photos of trains are builder’s photographs of steam locomotives and diesel locomotives. Miscellaneous negatives are of the construction of various plant buildings, activities of workers during the erection of locomotives, and employee activities such as War Bond drives, blood donations and apprentice class photos.

ALCO Historic Photos (AHP) is a committee of the NRHS. This vital rail preservation and railroad history resource is housed in the Schenectady City Hall and staffed by local volunteers. As the custodian of the collection, the mission of AHP is to preserve the collection for future generations. To raise funds to do this, AHP sells train pictures, railway pictures and other historic photos at train shows and through the mail. This provides access to the collection to historians, authors, railfans, and the public in general. Please visit our website for more information at http://alcohistoricphotos.com/

To support the preservation of railroad history, join NRHS today.

Join or Renew Your Membership