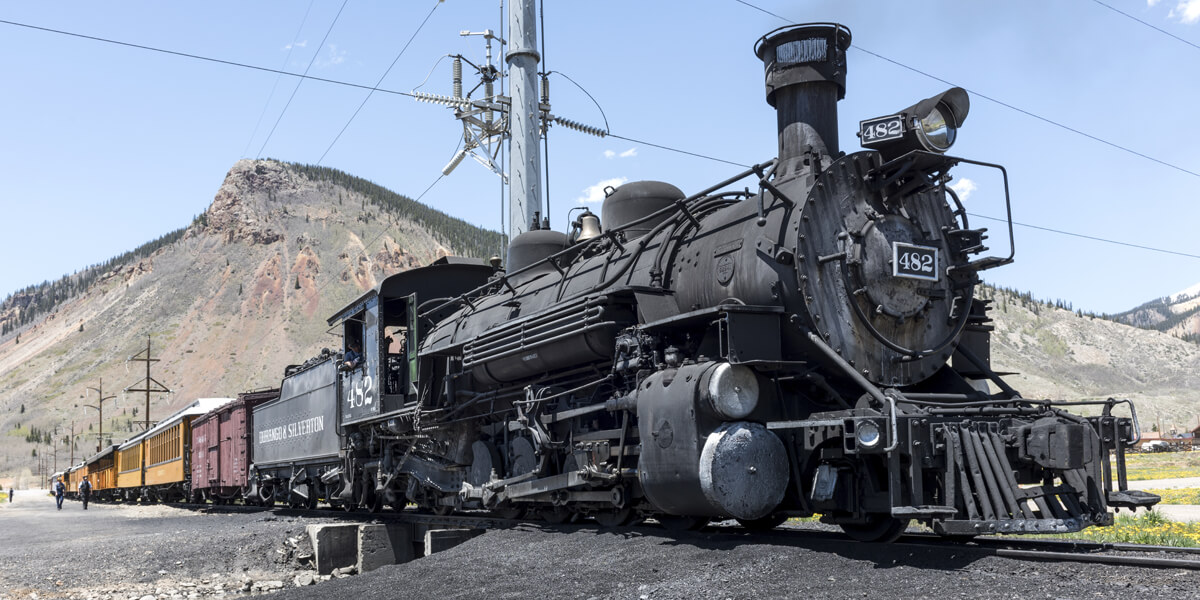 Since 1991, the National Railway Historical Society has been giving away annual matching grants for projects which preserve, research, educate, or publish railway history.

Since 1991, the NRHS has provided a half million dollars to rail preservation efforts, through hundreds of grants to NRHS Chapters and other organizations not affiliated with the NRHS.

The NRHS Railway Heritage Grants Program provides financial support to projects that contribute to preservation of, and education about, railway history. This includes grants for stabilization and restoration of railroad equipment like steam locomotives and steam trains and diesel locomotives, railway buildings and for the preservation and archiving of historical records and train pictures. Although most grants in the past have been made for preservation activities, we also encourage projects in research, education, and publications.

The largest numbers of grants have been for preservation of:

How to Apply for an NRHS Railway Heritage Grant

The application form, which must be used, is available below. The form contains detailed instructions and rules.

The NRHS’s primary concern is the quality and historical significance of the rail preservation project and the ability of the organization to carry it out, including ability to secure matching funds and volunteer labor.

The maximum amount that may be requested for a rail preservation project is $5,000. The amount of funds available each year is variable. An organization may receive rail preservation grants in two consecutive years, but then must wait a year before submitting an application.

Applying for a Grant

Here are downloadable .PDFs of current and past grant awards. Please click on the link to view/download.

Make a donation to Heritage Grants

Join or Renew Your Membership