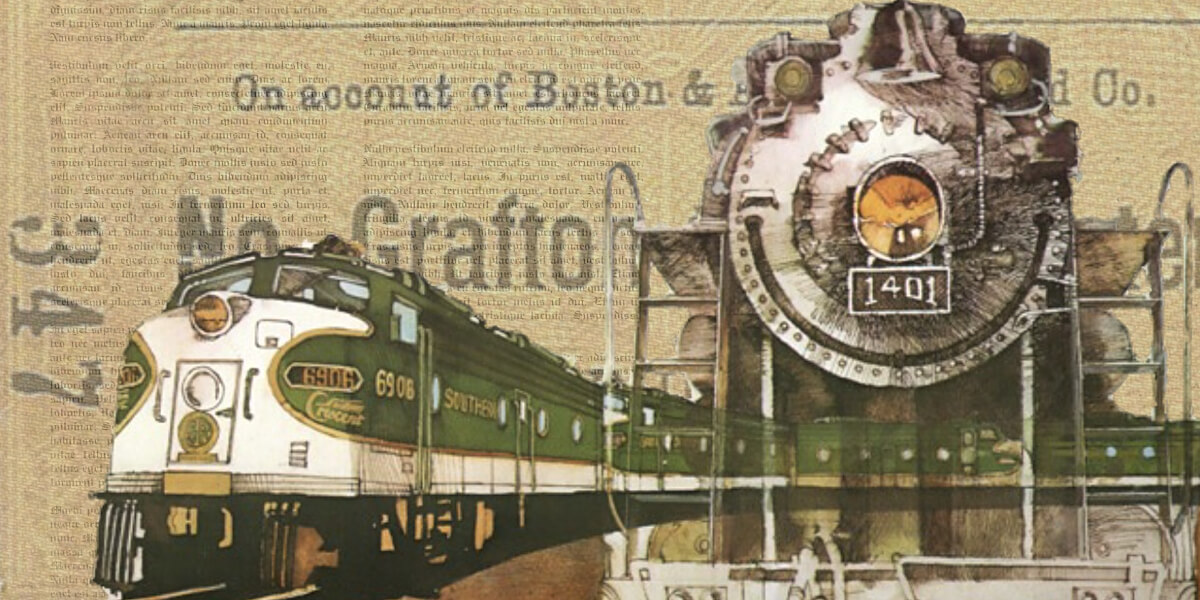 As the F.E.C. is an operating railroad, rather than a fallen flag, we attract mainly railfans interested in current operations, and those interested in modeling the line at various times in its history.

The railfans and prototypers among us chase trains and photograph them; this is a great way to note changes in operations.

The modelers among us design layouts patterned after their favorite eras of the F.E.C.; the most notable of these is Cal Winter’s incredible Key West Extension layout. Our FECNtrak N-scalers assemble their modules at our annual membership convention to operate a huge layout that they could never squeeze in at home. The Society’s modelers were instrumental in getting MicroTrains to produce N-scale Ortner hoppers in FEC lettering.